Many institutions, including Sydney Living Museums, will tell you that: “Until 1782, English convicts were transported to America. However, when the American War of Independence ended in 1783, America refused to accept any more convicts so England had to find somewhere else to send their prisoners. Transportation to New South Wales was the solution.”

But was it that simple? Was England so overpopulated that it needed to send 164,000 convicts on a 252 day, 24,000 kilometre journey to get them off the reservation? Sure, the major cities may have been ‘over full’ (somewhat like they are now). But the UK’s estimated population back then was 7.5 million. You’d think they could have found space for a couple of hundred thousand more without taking measures as extreme as populating a new settlement all the way around the other side of the world.

In truth, the reasons run a little deeper than overpopulation... 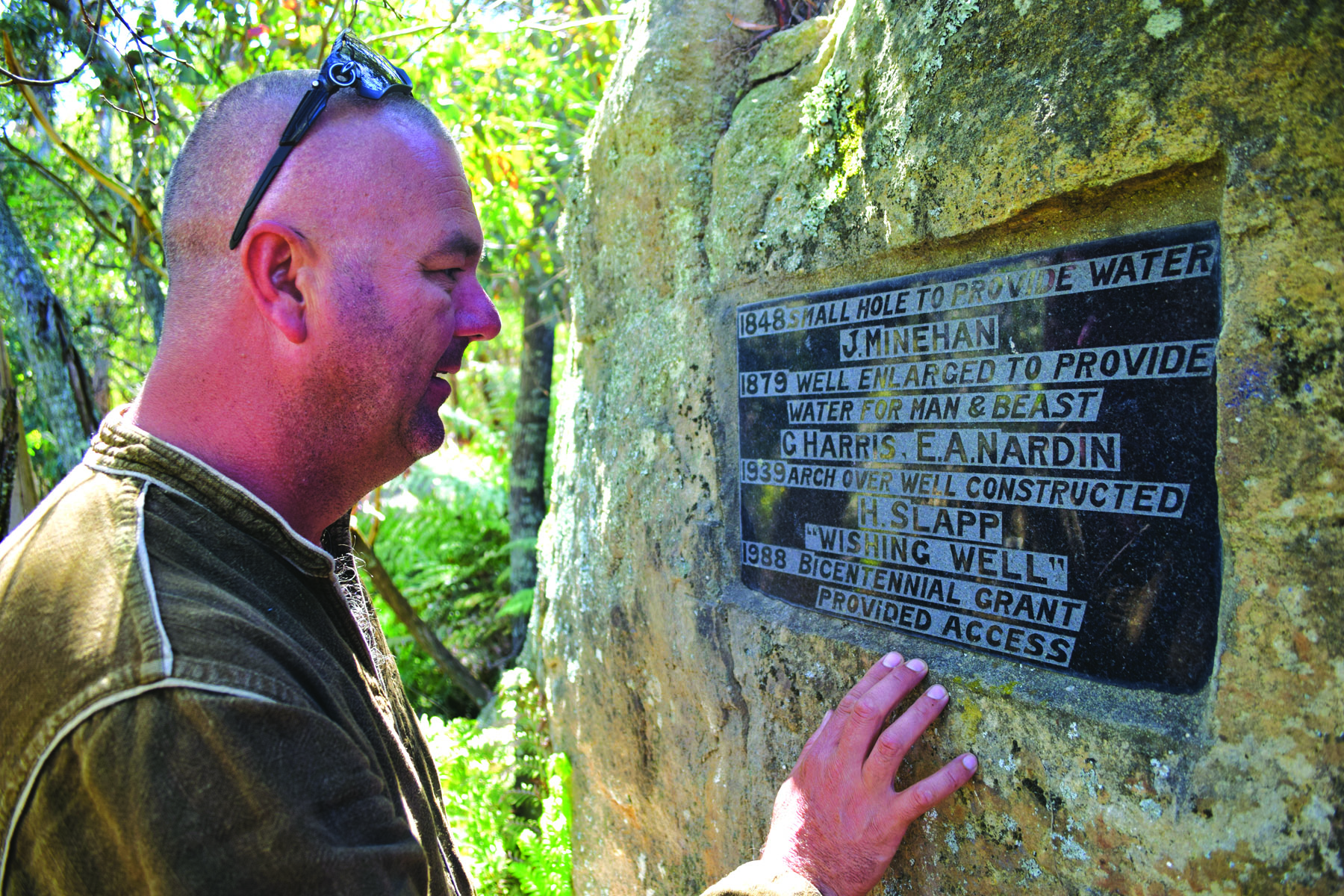 Church stables and a well, all made by convicts and still in use

From 1718 until 1775, over 52,000 British prisoners were shipped off to colonial America. While there were no doubt some rotten criminals among them, the majority were banished for such petty crimes as being lewd or walking in the streets after 10pm. This all sounds a lot like some of the trivial rap-sheets we hear about among Australia’s early convicts. Meanwhile, serious offences, like rape and murder, were usually punished in Britain with the death penalty.

Have you considered why convicts were being sent to the Americas in the first place? The fact is that England needed a source of expendable labour to develop the new colonies of the Empire. This included a need for people to do the hard yakka of building roads, bridges and public buildings like courthouses and hospitals. Early convicts were also put to task working government farms, while educated convicts may have been given jobs such as record keeping for the government administration. Female convicts, on the other hand, were generally employed as domestic servants to the officers. Governor Phillip himself is known to have employed convicts according to their skills – whether they were carpenters, servants, cooks, farmers, brick makers, butchers or shepherds – picking them even before they were transported.

When you think about it, it starts to sound more like forced labour and exploitation than jail time.

Back in 1772, there’d been a court case in England (known as the Somerset Case) confirming that forced slavery was simply ‘not British’. This case involved a fellow called James Somerset, an enslaved African man who was bought in the US by an English Customs Officer and brought to the UK. When an attempt was made to on-sell him as a plantation worker in Jamaica, the matter went to the Court of the King’s Bench for a ruling. As the Lord Chief Justice put it at the time: “no master ever was allowed here to take a slave by force to be sold abroad.” And with that, the abolitionist campaign started to gain real traction in England.

While the practice remained legal in most of the British Empire until the Slavery Abolition Act in 1833, it’s probably true to say that the concept of slavery was starting to get on the nose in the UK. So where else was ‘the System’ going to find such a cheap source of labour? It looks like the answer was to be found among the petty criminals appearing in the Old Bailey and before the local magistrates around the country. Without the weight of a King’s Bench ruling behind them, these poor souls were far easier pickings. Call them criminals if you will. But apply a definition of slavery and you start seeing their plight a little differently. After all, slavery can broadly be described as the ownership, buying and selling of human beings for the purpose of forced and unpaid labour...

Sound familiar? The convict classes were undoubtedly a stolen generation, stripped from their families and exploited for the ‘Empire’.

A CHANGE IN PERSPECTIVE

As actor Jack Thompson put it in the first episode of the Australian version of Who do you think you are? — unlike in times gone by, these days the claim to a convict ancestor gives you the status of Australian royalty. While that might romanticise things a bit, it’s certainly worth taking a second look at the origins of Australian settlement. After all, many of us wouldn’t be here if things hadn’t panned out as they did.

There are eleven places that make up the Australian Convict Sites World Heritage Listing, including Hyde Park Barracks in NSW, Port Arthur in Tasmania and Fremantle Prison in WA.

These sites tell a story of exile from one side of the world to the other and of how a new nation was formed from hardship, inequality and adversity. But, while these places represent pre-eminent examples of our convict history, there are more than 3,000 convict sites around Australia – large and small.

This is a pretty unique national asset. As overlanders we have the opportunity to hit the roads and go find them. Consider, for example, the sandstone arches of Richmond Bridge in Tassie, which was built in 1825 by convict labour. It is Australia’s oldest surviving large stone arch bridge.

Also on the Apple Isle, you can find the riverside village of Ross. This is arguably the finest and most complete example of a nineteenth century village in Australia built by convict labour in the early 1800s.

On the mainland, we always stop at the ‘Wishing Well’ on the Castlereagh Highway near Kandos, which was first built in about 1848.

You probably already have your own favourite convict sites – and other favourites you’re yet to find.