South Australia is home to some of the country’s most popular 4WD destinations: the Flinders Rangers, the Simpson Desert and the Nullarbor. And, yet, those living in the state’s capital are deprived of accessible weekender destinations.

But Adelaideans needn’t worry because nestled in the Fleurieu Peninsula, south of Adelaide, is a sand-driving and fishing Mecca. Less than an hour’s drive from Adelaide’s CBD, the popular summer destination is a food, wine and nature lover’s haven; from the McLaren Vale wine region to the beautiful beaches dotted along the coastal towns.

It’s here, among the hustle and bustle of these small but thriving towns, keen anglers and families looking for a small adventure will benefit from exploring Goolwa and its 11km sand drive to the mouth of the Murray. 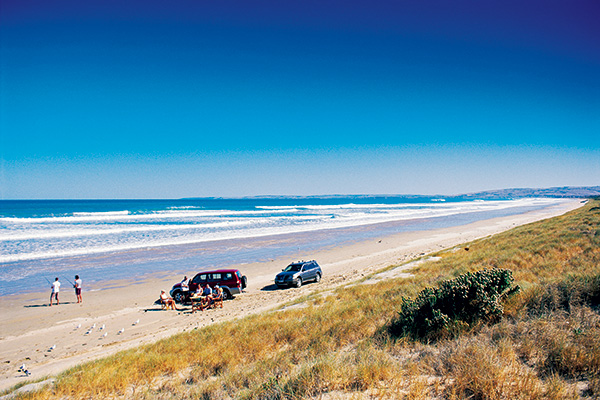 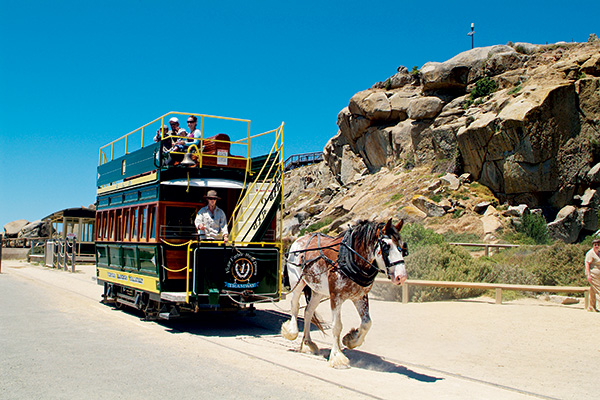 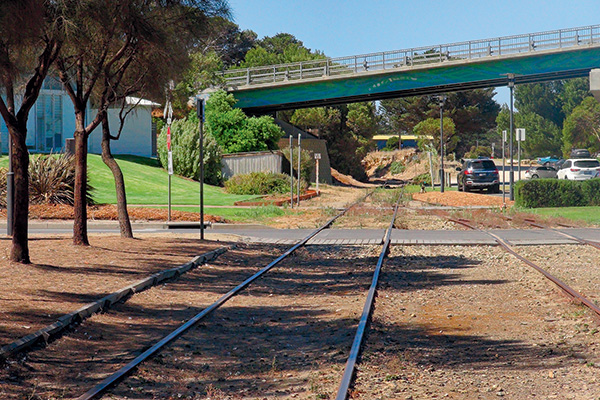 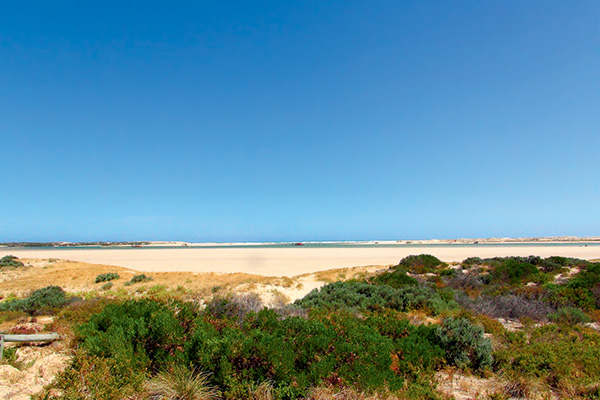 Goolwa is home to the Murray Mouth – where the river meets the sea – and is located on Lake Alexandrina. The popular tourist town comes alive in the warmer months and is a highly regarded holiday spot for fishermen, surfers, boaters and watersport enthusiasts.

The town has a rich history – the name Goolwa comes from an Aboriginal word for elbow, which describes the bend of the river around Hindmarsh Island. It was in this town that Australia’s first public horse-drawn railway was opened in 1854. You can still visit a railway at the museum in the neighbouring town of Victor Harbor. It was also once a popular port for riverboats as well as boats entering from the ocean.

These days, the Murray is not as full or wide as it used to be, so boats can only pass through on high tide. A series of five barrages, built in the 1940s, have been set up to control the salinity of Lake Alexandrina, Lake Albert and the Murray River and stabilise the river’s levels. Small boats can pass through a lock at the Goolwa and Tauwitchere barrages. This is a great spot to bring the kids, who will love checking out the seals that call this place home.

Closer to town, Spirit of the Coorong offers leisurely cruises of the Murray Mouth as well as into Coorong National Park.

While there is plenty of fun to be had in this area, it’s the offroad tracks that will really have 4WDers frothing. For those wanting to reach the Murray Mouth, a 4WD is a necessity.

The mouth, the point where the river meets the Southern Ocean, runs between two sandhill peninsulas – the Sir Richard Peninsula on the north-west, which is accessed from the Goolwa Channel, and the Younghusband Peninsula which sits in the Coorong NP.

POWDER TO THE PEOPLE

The access track on to Goolwa beach runs on from Beach Road and it’s a powdery start. Given the high level of traffic on this road, the sand is usually churned up, so be sure to take care and lower those tyre pressures. However, once on the beach, the drive is a relatively easy one. As you draw closer to the Murray Mouth end, the sand does soften so be aware.

As your tyres sink into the beautiful yellow sand of the south coast, following the tracks of those that have ventured before you, you’ll be in awe of this spectacular scenery. To one side, the ocean crashes against the shore as surfers try their luck and families dig their toes into the wet sand in search of pipis. To your other, soft sand dunes run parallel to the coastline and while they might look like a whole lot of fun, they are closed to 4WD access in this neck of the woods.

While you can stop at any point along this drive to throw a line, the mouth is a fisherman’s dream, but check the tides. Mulloway, carp, bream and salmon trout are just some of the species found in the area, while the kids have bucket loads of fun digging for the pipis – free bait anyone? But note, the season runs from June to October and a limit of 3000 per person, per day applies, with sizing limits starting at 3.5cm, minimum.

The mouth can also be accessed from Hindmarsh Island, where you’ll find the old paddle steamer. This is a great place to take the kids and choose from one of the many spots to eat. Other activities include a heritage railway tour from Victor Harbor to Goolwa on the ‘Cockle Train’, and the South Australian Whale Centre. This stretch of coast is also a popular whale watching location between the months of June and September, where southern right whales visit the cooler waters.

But don’t let your adventure stop here, if you plan on extending the trip, you’re not too far from Deep Creek Conservation Park, which takes in some of the prettiest scenery on the 1200km Heysen Trail, five campgrounds and an abundance of wildlife, as well as Blowhole Beach dive site which is also only accessible by 4WD.

Goolwa is 83km south of Adelaide and 19km from Victor Harbor

No permits are required to drive on Goolwa Beach. Access is via one entrance from Beach Road, with driving permitted left of the entrance. Visit Goolwa Visitor Information, Centre 4 Goolwa Terrace, Goolwa for more information.

Check out the full feature in issue #101 June 2016 of Camper Trailer Australia magazine. Subscribe today for all the latest camper trailer news, reviews and travel inspiration.