Hidden Treasures in the Kimberley

The Kimberley is a jewel in more ways than one. Beneath the ground there's a treasure trove of diamonds.

Western Australia’s Kimberley region has become one of the iconic destinations for those who love the idea of touring the Australian outback, especially those with a camper trailer. Grand vistas of steep escarpments, spectacular scenery, fantastic weather for at least seven months of each year, spectacular fishing and at one time a remote emptiness that still lingers despite the rapidly increasing numbers of those seeking to get a taste... All of this continues to draw in tourists from around Australia and from the wider world.

Yet the Kimberley has a value far beyond the subjective notions of its worth as a last resort of the true Australian lifestyle. The Kimberley was initially settled by pastoral interests in the 1870s and 80s and these remain important commercial activities today, as does the pearling industry, but it is in the more recent primary production of mineral wealth that the region has begun to become a major player in the Australian economic spectrum. Offshore gas and oil production has become a significant export industry for the nation, with zinc, lead and gold as minor productions, but the most glittering star has been the discovery and mining of diamonds in the area.

At the end of the Second World War Western Australia’s mining industry was principally built on the great gold mining centres around Kalgoorlie with a few smaller ventures elsewhere, but the discovery of huge deposits of iron ore and the explosion of a new market in Japan opened the door to a whole new way of thinking about the natural wealth of the land. In the 1970s there was about one million tonnes of iron ore being mined in WA per week. By 2014 this had risen to 1.5 million tonnes per day. 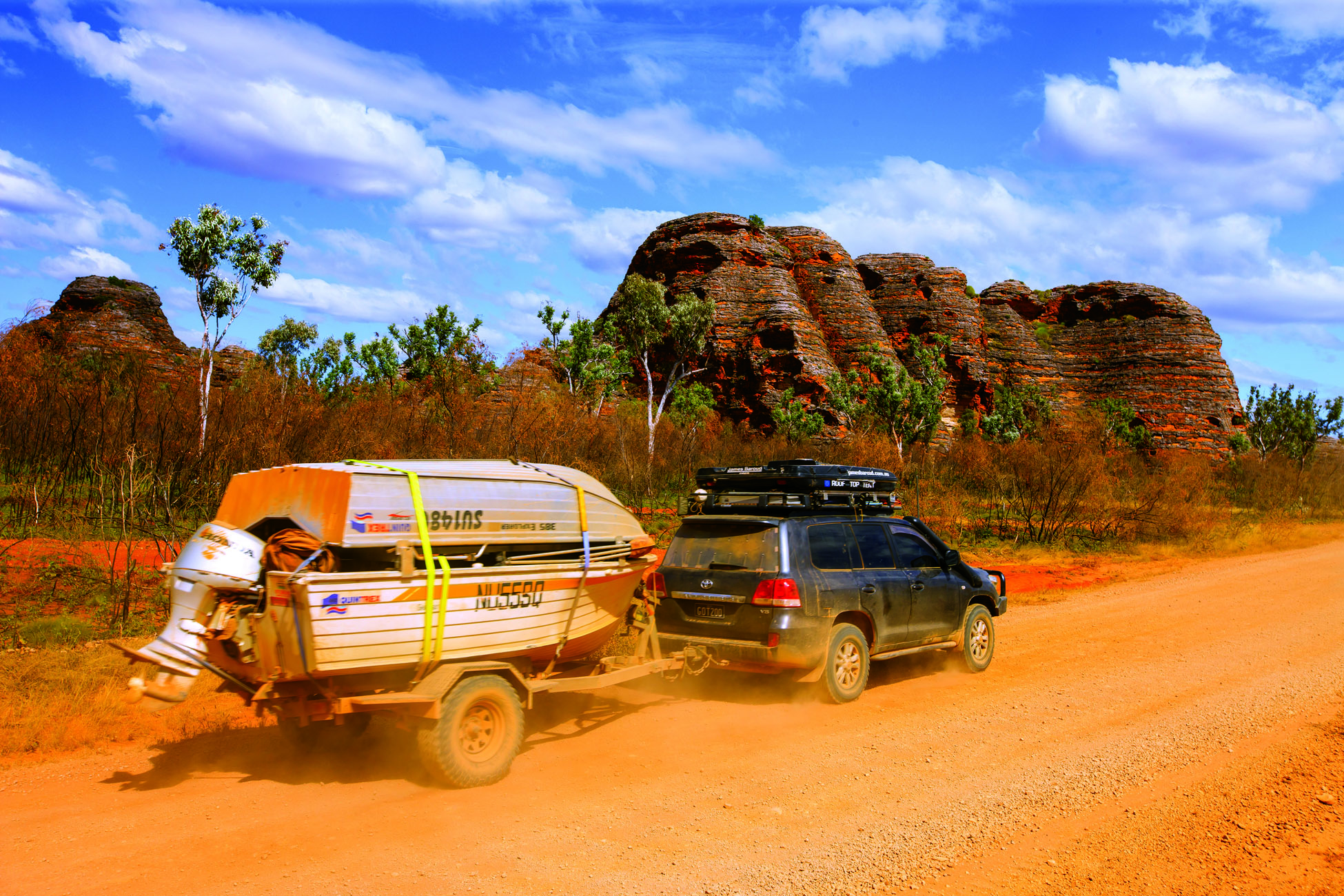 Elsewhere in the nation, especially in the vast open spaces of central and Western Australia, the ground was crawling with exploration geologists, and with the advent of satellite surveying all manner of possibilities began to be explored.

The Kimberley diamond story started in the 1940s. At the time it was known that diamonds were formed at depths of about 150 to 250 kilometres below the Earth’s surface at high temperatures and pressures and were carried to the surface by molten rocks believed at the time to be only those known as kimberlites. However, a comment from a Perth-based geologist that minerals found near a different type of volcanic rock, known as lamproites, in the Kimberly region appeared to be very similar to those associated with diamond deposits in South Africa, sparked a thought in the mind of one of his students. After years of working overseas that student returned to WA in the 1960s and decided to test that idea.

He formed a joint venture of five companies to search for diamonds in deposits left by creeks and rivers in the region. The search started in 1972 and by 1974 had found diamonds and other indicator minerals in a number of localities. With further investment and much more work the team began to tick off their requirements: diamonds bigger than half a carat, a host “pipe” (a roughly tubular structure formed from the hardened lava which had carried the diamonds to the surface), and a commercial grade and volume of diamonds to justify a mining venture.

These all came together over the next few years after searches in the 35km-long Smoke Creek produced a “jewel box” of large diamonds and the discovery nearby of the AK1 lamproitic host pipe. Open cut mining commenced in 1985 and while the quality was generally of low grade gems the volumes were enormous, rewriting record books. Today the Argyle diamond mine remains the fourth largest in the world.

Most notably, the Kimberley mines have become the world’s largest source (almost 90 per cent) of the very rare and valuable pink, purple and red grades.

In 2013 the Argyle mine went from an open cut pit operation to an underground activity. This put a limit on the life of the mine and it is expected to close some time in 2020. This would follow the closure of the nearby Ellendale mine which went into receivership in 2015 after having been the supplier of over half of the world’s highly valuable yellow diamonds. This may not be the end for the Ellendale project though as the WA Government is seeking expressions of interest to reopen the mine.

However, the future of Kimberley diamond mining isn’t necessarily over and recent searching using the latest generation of tools, including helicopter towed aerial scanners, has identified a potential lamproite pipe. Subsequent drilling of the pipe produced 1,100 diamonds, a reportedly unprecedented number.

The Kimberley diamond industry has grown to become of major national significance, employing not only those directly involved in the extraction of the ore but those further down the line, in processing and grading in Perth and elsewhere in WA as well as over 300,000 people in India who are employed in cutting the gem quality diamonds, as well as those in the jewellery manufacturing and retail industries.

There is, somewhat surprisingly, a coming drought in diamonds, according to market analyst Bloomberg. This has been the talk of the industry for the past 15 years, though a lower than expected demand has continued to sustain a falling supply – but in 2021 it is expected that demand will finally begin to exceed supply.Maybe if they continue to turn up new lamproite pipes in the Kimberly, Australia will continue to reap the benefits of increased gem values, much as increased gold prices have resulted in the reopening of many old gold mines.