Groundbreaking Design at REDARC Camper Trailer of the Year 2019

At REDARC Camper Trailer of the Year 2019, there were several examples of ingeniously manufactured future Aussie classics in waiting.

At all Camper Trailer of the Year (CTOTY) final showdowns you'll find a cosmopolitan blend of campers in the mix, and this year at Mudgee was no different.

An interesting aspect of your typical imported camper is its compelling price point; this is not a new revelation by any stretch. A key consumer interest around imported campers has and always will be their prices compared to those of locally-made campers.

Anyone with even a passing interest in economics will realise this price flux is a worldwide enigma that washes through most industries, both large and small. In fact Donald Trump’s victory in the 2016 US presidential election was, to a degree, down to him promising to enforce tariffs on cheaper imported goods to protect the USA's manufacturing industries and jobs. 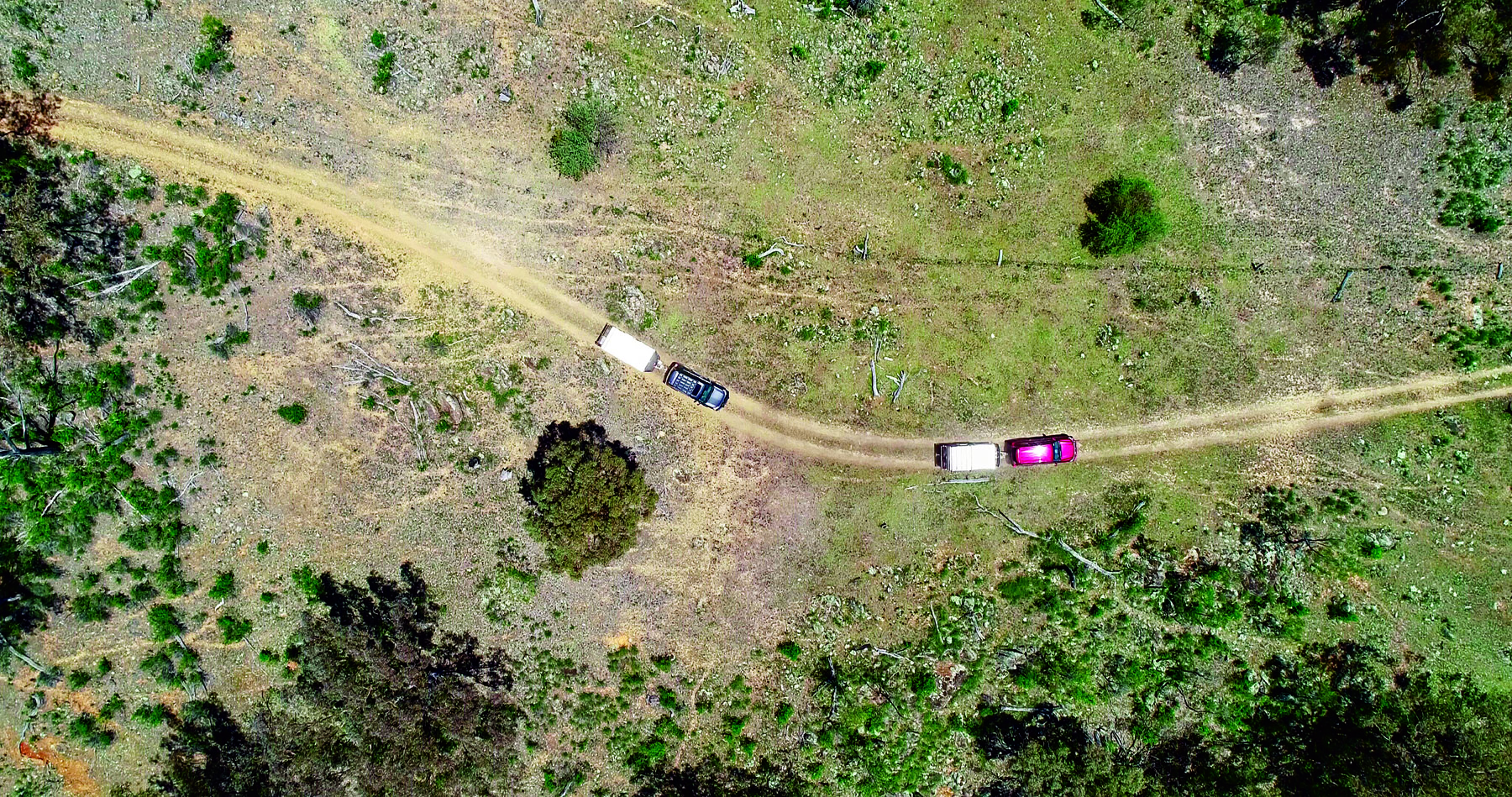 The difficulty he and the US now face is that by threatening to increase tariffs on imported products they run, unsurprisingly, into problems with foreign regimes who have the power to impose their own tariffs on incoming US-made product into their own jurisdictions.

Economics, whether we like it or not, has been an international affair for decades. Trade, now more than ever, is a two-way street. Unpicking bits of a deal to suit a popular political agenda risks sending the whole set-up into tit-for-tat chaos. But the imposition of tariffs, or otherwise, is a story for another day.

To boil it down — for all manner of industries, be they camper trailers, skateboards, or super-soaker water pistols, importing product from overseas, where manufacturing costs are less, is an attractive business proposition.

In terms of our industry, now that importation fundamentals have been well-established by trailblazing camper-importing businesses in the early noughties, well-built campers, compliant with existing Australian regulations, can be secured for an attractive price.

Perhaps where they are not as strong is in a certain ‘ahead of the curve’ aesthetic. It makes sense. If you’re relying on a distant factory to produce your campers, you’re not going to be as nimble or adaptable to camping trends and, as such, less able to quickly adjust manufacturing focus accordingly.

As well, especially if you manufacture overseas, you’re not going to be in as strong a position to establish and adjust, where needed, a thriving export agency.

And it’s in exporting camper trailers to new international markets where a good deal of excitement in the industry lies, according to the buzz we tuned-in to at this year’s REDARC CTOTY.

The industry moves fast. Within 12 short months, hybrids have quickly established themselves as a desirable new category, one for those wanting some of the comfortable amenities of a ’van but also the outside, lightweight, offroad capacity of a camper.

Now, just a year later, industry crosshairs have found a new focus: how to market and sell the mobile campsites we all know and love, be they forward-fold, rear-fold, rooftop or hybrid, to new, largely untapped markets, overseas.

From Camper’s perspective, it all begins and ends with culture: creating a culture that succinctly expresses the unique beauty of camping in Australia to those overseas who, let’s not be modest, already admire our renowned natural assets.

Australia is famous for its weather, beaches and beautiful interior. The story is already half-written. But it is only half-written.

It’s easy to be lulled into a false sense of completion, to assume our famous Aussie beaches and outback will be enough to make a connection. But no, we at Camper think it won’t be enough.

Not only should the finished quality of the product be key, so too the development of a culture that conveys a compelling story about camping in Australia. This, as we saw it, was the story from REDARC CTOTY: producing a camper that, somehow, communicates a love for camping in the Aussie bush. We feel this will help forge success in new, largely untried markets, overseas.

In the end, camper trailers are like swags. Part of the furniture here, but largely unknown beyond our shores. It’s easy for Australians to take them for granted; to assume that non-Aussies will somehow understand what they’re all about, that they’ll miraculously absorb, through some sort of osmosis, how they enhance and facilitate an outdoor lifestyle for you and your family.

We at Camper, based on what we observed in Mudgee during REDARC CTOTY 2019, believe that assuming new markets will understand what camper trailers are all about — without developing a clear and compelling narrative — risks essential messaging becoming lost in translation.

“Why,” we hear Americans, Europeans and Asians ask, “should I pay tens of thousands of dollars for one of these newfangled campers when a canvas tent, or a cabin, or a basic hotel room, will do?”

We look forward to following, with interest, these important next steps in an exciting, growing and dynamic industry – one we are proud to be a part of and to report on in these pages.

Tune in next month for all the CTOTY results!